What’s Fresher Than Farm-to-Table? How About a Table at a Farm? 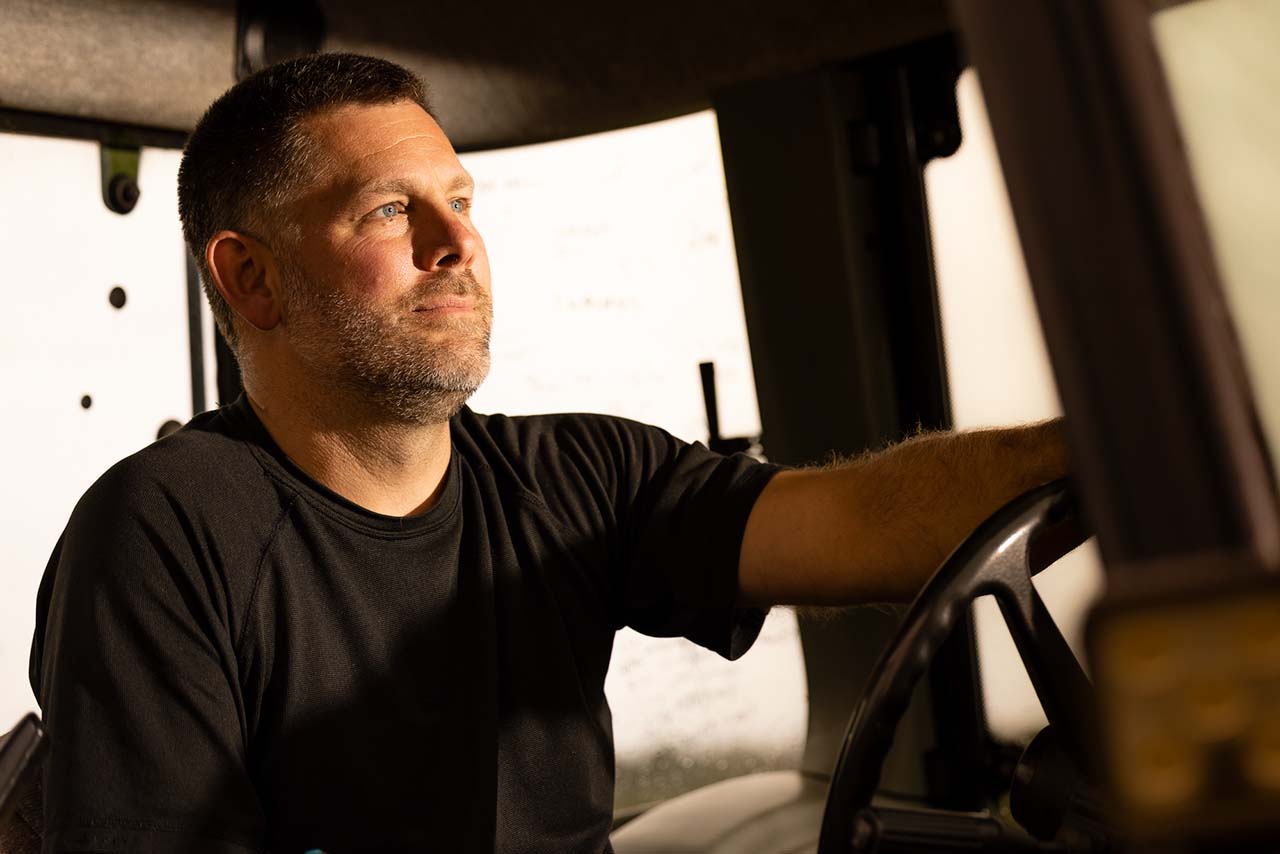 Matt Koziol was living the American Dream. He spent a decade working as a financial counselor. He then ventured off on his own, taking over a printing franchise, followed by his own solar company. But something was missing. Matt wanted a new challenge. He wanted to build something to call his own, so he hung up his suit and tie and set out for greener pasture, and that’s precisely what he got when he decided to become a farmer.

Known by locals as Farmer Matt, he now owns a 214-acre farm and leases an additional 400+ acres of farmland—much of which has been certified organic since 2015. He cares for and breeds quality Angus cows and calves, making sure to use a purebred bull each season. In addition to selling farm-fresh beef, Farmer Matt sells certified and conventional hay while providing local farmers with custom haymaking options and other farm services.

But this level of success wasn’t achieved overnight. Matt’s career change was more a calculated risk than a leap of faith, and it was by design. Knowing he would one day own a farm, his journey began by interning for several local farmers. In one memorable instance, Matt recalls how he landed his first internship. While searching for a place to hunt and fish, the farmer who owned the land said that he could hunt and fish on the farm, so long as he was willing to help around the farm.

“Before I knew it, I would be at his farm every free chance I had. I’d come home from wearing a suit and tie and couldn’t wait to change and get over there,” he says. “At the time, the farm was transitioning from a dairy farm into a grass-fed beef operation, so I learned a lot, and that was my first internship on a farm. That was back in 2009.”

In the beginning, Matt started by renting his first farm. He used the money from the sale of his solar company to stock the ranch with cattle and farm equipment, and in 2020 his life would change. When Covid hit, it changed the trajectory of his business as people turned to him for fresh beef and take-out.

Matt still remembers that busy day. It was March 10th and his birthday. He remembers his phone ringing off the hook. Residents were concerned that none of the local grocery stores had beef in stock, and this left Matt in shock as March is usually a slow month since grilling season doesn’t happen until May through August.

As the calls continued to pour in, Matt was convinced a significant event was about to happen. Hence, he went into overdrive, ordering additional freezers, securing additional butcher slots, and ramping up production. Demand quadrupled in a matter of months, and the explosive growth allowed him to purchase his first farm with 214-acres in New Braintree – allowing him to continue to serve so many people, even in the midst of a pandemic.

Dreaming of a Bigger Future

Matt has reached a level of success most could only dream of, but he’s not entirely done with his plans. Thankful for the blessings he’s received, Matt is already envisioning the future of his farm as an agritourism spot.

“As a child, I was fascinated with the open land, the tractors, and the cows. I have fond memories of our family buying food from the farmers and the dairy farmer giving me chocolate milk to take home,” says Matthew. “I would like other people to be able to experience that type of hospitality here. I want people to hike, fish, and enjoy the great outdoors and the premium offerings we have.”

“I’ve had dreams about what the farm will eventually look like,” says Matt. “I want it to have a pavilion, a fresh butcher shop, a row of cabins, and maybe even a brewery. I just want people to enjoy themselves at the farm.”

With “Farm-to-Table” becoming the latest buzzword to be abused by some restaurants, Farmer Matt has a different, much fresher approach. Whereas some bring the farm to the table, Matt has a table ready for you at his farm. And it is at those tables that patrons can treat themselves to the freshest, locally sourced meats, fruits, and vegetables. Matt also offers a variety of services, including catering, freshly prepared meals on Fridays and Saturdays, or you folks can even pick up a few boxes of his line of fresh-frozen “Heat & Eat” meals.

“I am so deeply involved in the farming community that I know where your food is coming from. This allows me to source the best fruits, vegetables, and meats produced locally,” says Matt. And there is a good reason to believe him, as Matt happens to be the President for the Hardwick Farmers Co-Op Exchange, and the chairman for the Agricultural Commission of West Brookfield, Massachusetts.

Driven by hope and powered by ambition, Farmer Matt’s ultimate goal is to create a destination point where visitors can experience and enjoy a part of his American Dream – and do so tastefully. 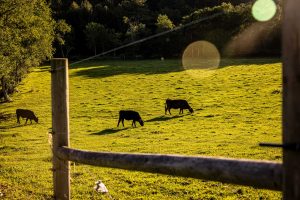 A Day in the Life of Farmer Matt

While we can all appreciate the amazing taste of a good steak or burger, it often escapes us the work that goes into creating such 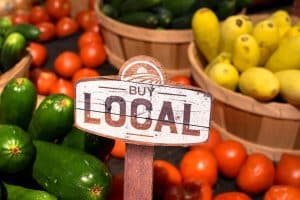 While many of us understand that buying locally is a great option, the impact of why it’s so important may be lost. Many locals in 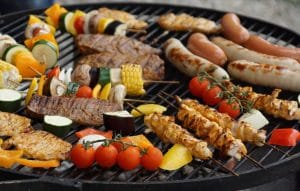 The Guide to Grills and Barbecues: Preparing to cook outdoors

With the warm weather finally upon us, it’s time for the long-awaited grill to come out and start cooking our favorite meals. Of course, if 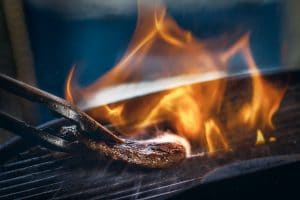 What Type of Meat is Best for Grilling or Smoking? 

Join the mailing list to save on all farm store and restaurant items. Exclusive offers are sent every week and available only by email. 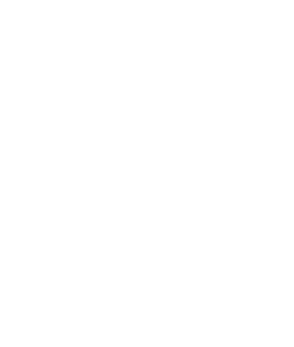